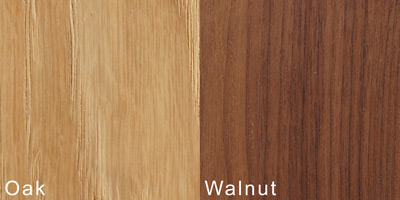 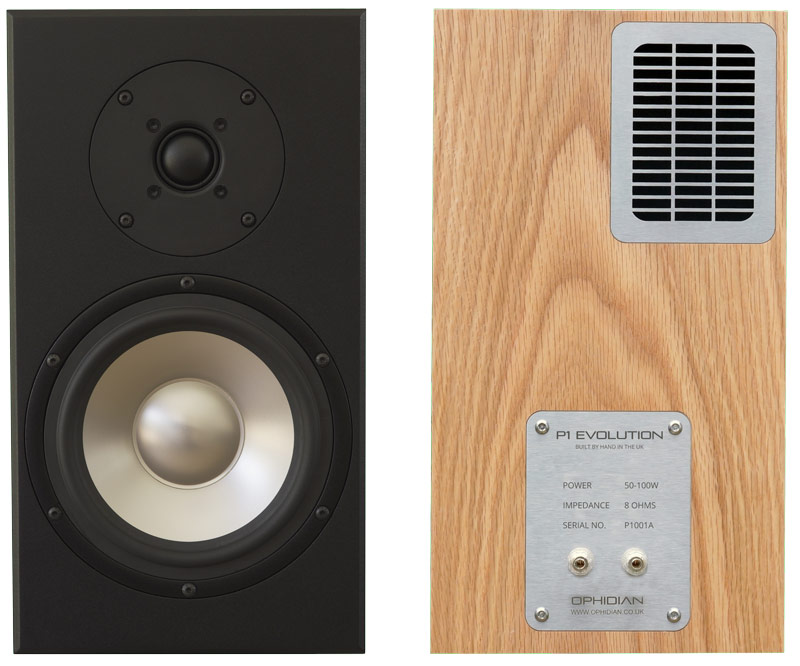 AEROFLEX significantly lowers port velocity which keeps the bass under tight control at both low and high volumes. The port structure is built into the cabinet itself which also serves to brace and strengthen the whole loudspeaker.

"Even pushing the volume up on the Anthem STR integrated I was using – into unneighbourly territory – didn't make the P1 Evolution break up or lose its composure."

The main cabinet is constructed from plywood which is both stronger and lighter than MDF and has better internal damping.

A 25mm thick baffle is flexibly mounted to the main cabinet and prevents much of the vibrational force generated by the drive units from transferring directly into the cabinet walls.

By acoustically isolating the drive units from the cabinet, colouration is significantly reduced and an incredible depth of detail and separation is revealed. 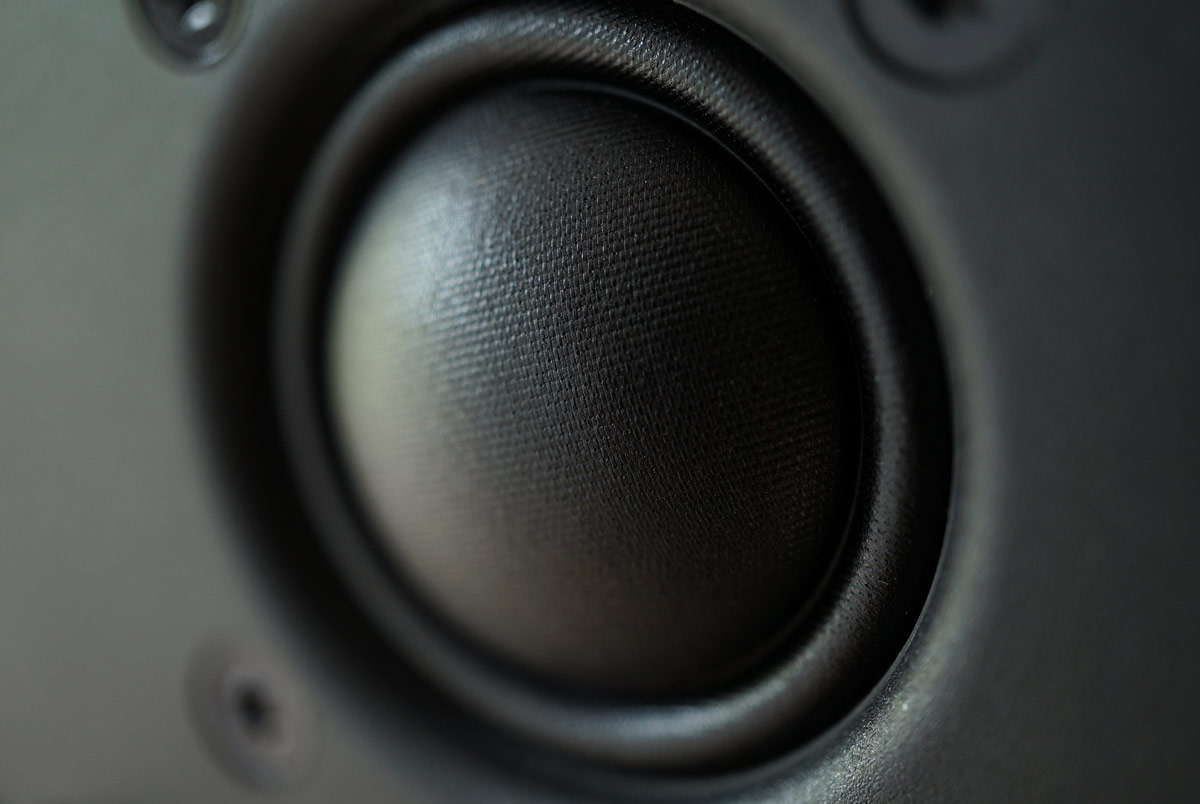 "The P1 Evolution was unremitting – forensic, even – in its desire to capture the enthralling detail. Just Cruzin' from Stanley Clarke has a laid-back groove, and the P1 Evo showed its knack for tight timekeeping. The metronomic high-hat clicks were hyper-realistic, and it didn't take any ear-strain at all to pick out the room reverb that follows every snare hit."

The 27mm soft dome tweeter made by SEAS of Norway features a lightweight Sonolex coated diaphragm and a large damped rear chamber. This allows a lower crossover point which greatly improves integration with output from the mid-bass driver. 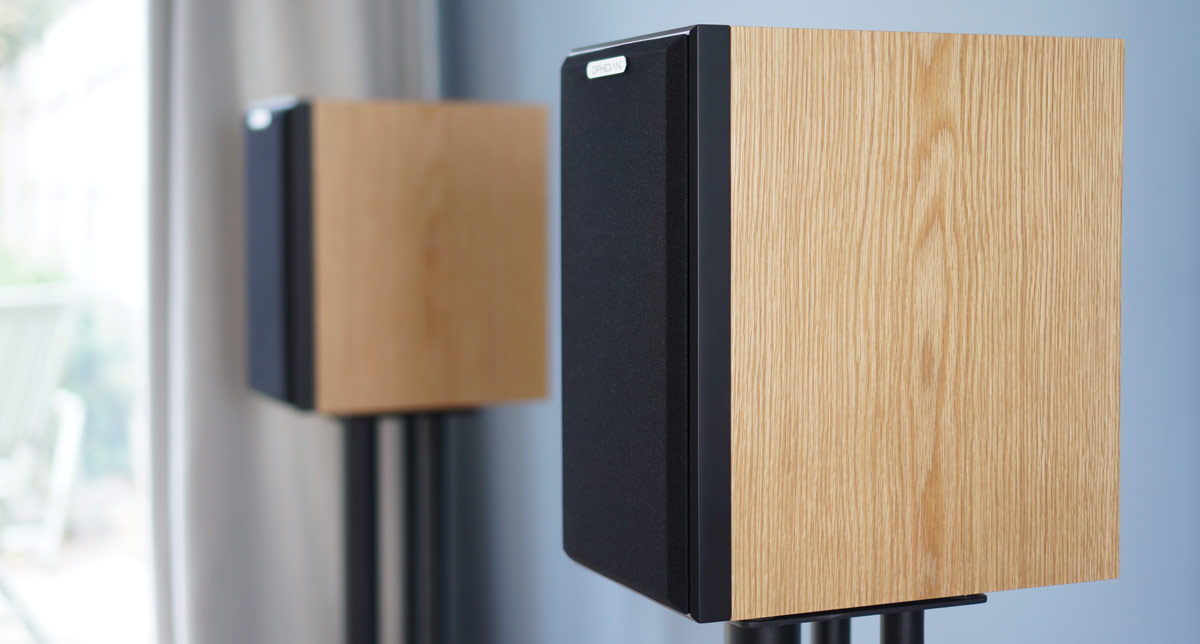 The crossover circuit in the P1 Evolution is custom built to our specification by Mundorf of Germany and features air core copper coils and metal oxide resistors which minimise distortion and preserve the integrity of the music signal.